When the Chicago Bears take to the field for their season opener Sunday night in Green Bay before a national TV audience, they will lineup on offense for the first time with a new signal caller, quarterback Jay Cutler, who comes complete with something pretty much unknown in these parts --- Pro Bowl credentials.

Why is this so significant? Cutler will become the 56th player to take the field at the quarterback position for the team since Hall of Famer Sid Luckman retired after the 1950 season, and the 47th player to start at that position over the same period of time.

The list of players who have held the title of Chicago Bears quarterback over the last 58 seasons is hardly impressive. (In fact, it is downright discouraging once you hit the modern Super Bowl Era of 1966 to the present!)

Oh, and yes George Blanda may be in the Pro Football Hall of Fame, but most certainly not due to his work as a Bears QB in the early 1950's! Blanda's rise to fame came after he went on to star for the Houston Oilers as a combination QB and kicker in the early to mid-1960's and then as a kicker for the Oakland Raiders from the late 1960's until he retired in the mid-1970's.

Coincidentally, the team has won just 2 NFL Championships throughout all those years, in 1963 and 1985 (Super Bowl XX), both of which featured Pro Bowl caliber performances by their quarterbacks.

So the very idea that the Chicago Bears, after all these years, have managed to obtain a quarterback with known star-quality is quite a big deal for their fans, as you might well imagine.

After all, how would you like to have sat through this mess for any significant portion of the last 58 years?...

All statistics compiled from Pro-Football-Reference.com

[Please note that this list does not include players who primarily played other positions who may have thrown option passes or players who may have been on the roster as QB's without ever attempting at least 1 pass in an official game.]
Posted by Mr. Right at 9/12/2009 11:46:00 AM No comments: 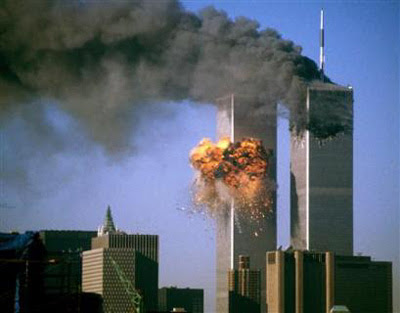 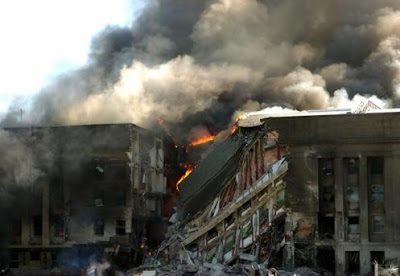 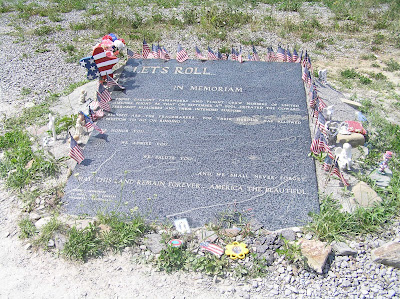 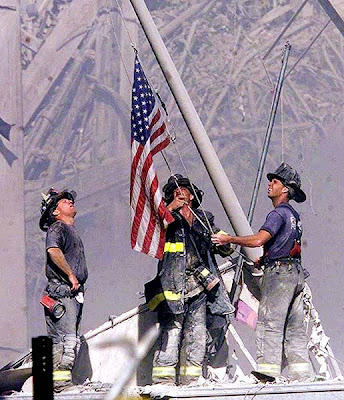 Moonbat Martyrdom and the Maxed Out Race Card 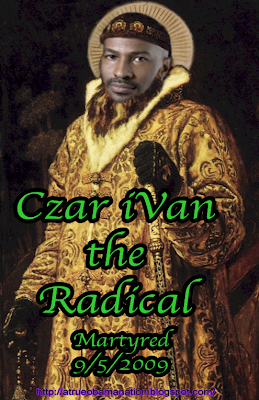 As with any religion, Moonbattery has its share of martyrs.

The Fastest way to martyrdom in the Church of Moonbattery is to be exposed to the world at large as the left-wing fringe lunatic you are and to, as a direct result of such exposure, be chased out of a position of trust or authority.

That you are, in fact, a left-wing fringe lunatic is a given with these people. If you weren't, they wouldn't worship and adore you. It is the exposure of your true nature to too many sane, rational people that brings about your downfall, as the only way to advance Moonbattery is to successfully hide what you are up to from the masses long enough to do great damage to American society, just as it is written in the Moonbat Bible, Saul Alinsky's Rules for Radicals.

Such is the case with Van Jones, the much lamented ex-Czar of "Green Jobs." Seven months into this mess of an administration, no one can point to a single job, green, orange, mauve, magenta, taupe or otherwise that this genius created with the $60 billion he was handed from the "stimulus" package, but no one on the left or in the media (but I repeat myself) seems to care about such trivialities.

Nope --- it's damage control time on Moonbattery's front lines! The more people they can keep from learning the real truth about Van Jones, the less damage that will be done to the movement and their precious Obama Administration.

So to listen to them, when they will even deign to discuss it all, the reason Van Jones got towed away to the scrapyard was all due to a "vicious smear campaign" conducted by Glenn Beck, talk radio and right-wing bloggers. It had nothing whatsoever to do with his being a 9/11 "Truther" loon, nor did it have to do with his being an avowed Communist, nor his being a founding member of the Marxist radical group STORM, nor his naming his newborn son after a Communist revolutionary in 2006, nor his advocacy of freeing notorious cop-killer and far-left radical Mumia Abu-Jamal (with whom he cut a rather disgusting album, incidentally), nor his belief in a conspiracy by "whitey" to poison blacks with industrial pollution, etc., etc., etc.

Nope, all smoke and mirrors, kiddies! The reasons for Van Jones downfall according to the left? He dared to call Republicans a$$h@les (which, of course, everyone knows is true) in a video that got splashed around on YouTube, compared former President George W. Bush to a "crackhead" in yet another YouTube moment, oh, and of course...

That's right, out comes the race card yet again. It really seems to be the only bullet left in their arsenal right now, doesn't it?

You know what else is attributed to racism by the left?

Any and all criticism of Barack Obama, his administration, his proposals, his policies, his past, his associates, the neckties he wears, the brand of shampoo he uses, his method of holding his fork while eating his waffles...

There is not one blessed thing on this earth that anyone could rationally disagree with this turkey or the rest of his witless drones about that would not get them labelled as "racists."

I bet you didn't even realize that the real reason you and I do not support Obama's health care plan is because we don't want poor black people and Hispanics to have free medical care. And here we were deluding ourselves into thinking it was because of the outrageous cost; the further over-empowerment of an already far too powerful government; the massive, crushing debt; the potential severe and permanent damage to the economy; the likelihood of an eventual end to all private insurance plans; the inevitable rationing of care; the unavoidable reduction of the overall quality of what is today the finest health care system in the entire world (not to mention a whole host of other very real concerns).

Nope, we're all just a bunch of racists.

Well, I don't know about you, but I've had it! The time has come for us, as the responsible adults in this political family, to take away junior's race card.

The race card is maxed out and you're not able to keep up with the payments anymore. You were warned time and again to only use it in a real emergency when real, actual racism was around and threatening to harm people, but instead you just kept whipping it out during every petty argument you ever got into with someone who didn't agree with your politics and kept on running up the bill. Well, enough is enough, children. You've been totally irresponsible with it and we're just not letting you use it anymore, so hand it over!

Guess Who is Guest Blogging Over at IMAO?

Well, I guess that was a pretty big hint, really.

Kind of gave it away entirely. I was never very good at this game.

Anyway, I am honored and humbled to be a part of one the greatest blogs on the whole worldwide interwebby thingy.

I will be over there for about a week and some change.