Forgive me, I have literally waited my entire life for this moment!

[This post will remain atop this blog for the rest of the day, please scroll down for any new material.] 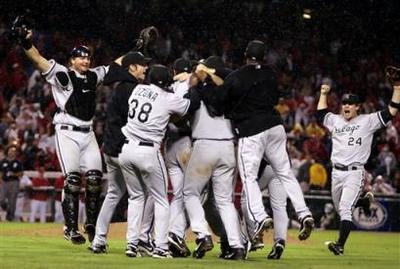 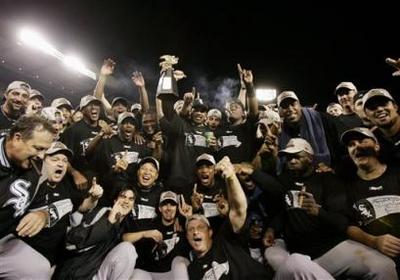 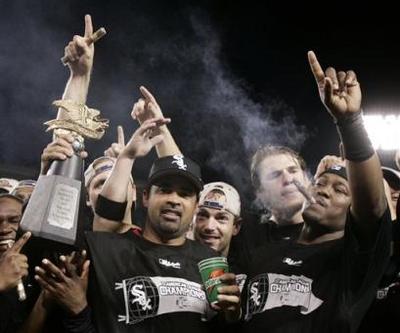 Please guys, can we strike that last one now while we're at it?

The Magic Number is FOUR!

RELATED POSTS:
A Brief History of Baseball
The Frustration Factor
The Pantheon of Pain