The Democrat Family Album... a Tribute!

Since the birth of this blog, we have spent a lot of time poking fun at our friends on the left, but we really do love them. Honestly, we do! After all, they are all part of our great big wonderful American family. True, many of them are like the crazy aunt no one likes to talk about, or the 30-something ne'er-do-well nephew who won't move out of his mom's basement, or even the incontinent dog that wets the rug regularly, but in spite of it all - the love is still there.

As a tribute to some of our favorite Democrats and liberals, let us take a few moments to peek through the pages of our family scrapbook at some of the more colorful charcters that we cherish so much...

BARBARA BOXER
"I'll get you, my pretty... and your little blog, too!" 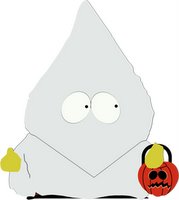 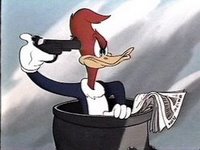 HOWARD DEAN
"Don't come any closer, or the moonbat gets it!" 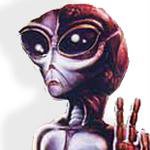 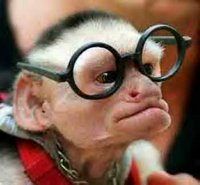 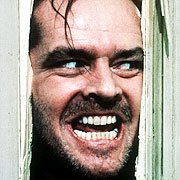 TED KENNEDY
"Who wants to go for a drive?" 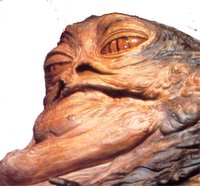 MICHAEL MOORE
"Bring me the Bush Administration, they will all suffer for this outrage!" 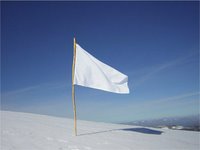 RAY NAGIN
[with members of the New Orleans City Council]

"Come with me and you'll be in a world of pure imagination.
Take a look and you'll see into your imagination.
We'll begin with a spin traveling in the world of my creation.
What we'll see will defy explanation." 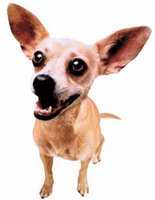 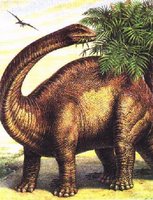 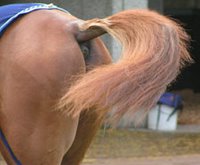 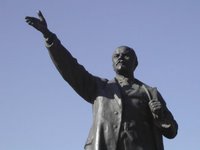 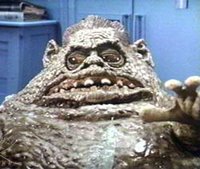 Or feel free to check out our Main Page. Thank you for visiting The Right Place!

File It Under...
Ex-Donkey Blog
Sparks from the Anvil
The Conservative Cat, who offers links to more "Funny Stuff".
Right Thoughts
Drumwaster's Rants
The Gone Rick Motel, who links with a Hillary caption contest!
The Educated Shoprat
Castle Argghhh!
Leather Penguin
Of the Mind
Random Thoughts of Yet Another Military Member
GOP and College
Brainster's Blog
Basil's Blog, who has a basket full of "Picnic" goodies.
CitizenShane
David Drake
The World According to Carl
Mein BlogoVault
The Nose on Your Face
The Cigar Intelligence Agency